On Thursday 12 March we will open our doors at 3:00 PM at MK Gilze and MK Tooling. until 8 p.m. Thursday 12 March is intended for customers and business relations who want to come and take a look at our production space and metalworking. Everyone is welcome to come and enjoy MK Gilze and MK Tooling. On March 13 we also have a possibility for general contacts (family and friends).

Jaap Korteweg is the 9th generation farmer and founding father of De Vegetarische Slager. How does someone who grew up on a farm among the cows in the Dutch countryside decide to become a Vegetarian Butcher? When swine fever and mad cow disease banned the Netherlands, Jaap was asked if his cold stores - which he used for onions and carrots - could serve as storage for tens of thousands of carcasses.
After seeing this disaster, Jaap himself considered keeping cattle in an organic and animal-friendly way. This idea went well with him, until the day that the cattle had to go to the slaughter.

He decided to become a vegetarian from that moment on. But he missed the taste of meat so much that he made an agreement with himself that he was only allowed to eat animal meat outside the door, with the result that he increasingly went out to eat.
It became clear to him that he had to look for something that could fulfill his desire for meat from animals, without involving animals. After a three-year search, Jaap developed and found innovative vegetarian meat with a spectacular bite and structure. In collaboration with top chefs, he succeeded in giving the products the smaack and experience of animal meat. He also saw a lot of potential in the protein-rich and organic lupine from Dutch soil. Together with concept maker Niko Koffeman, chef Paul Bom and a dedicated team, he is working on a major shift from animal to vegetable meat. Their great ideal is to let meat lovers experience that they don't have to miss a thing if they omit animal meat for one or more days. The ambition is to become the largest Butcher in the world in the short term.

15:00 to 17:00 Walk-in according to agreement and introduction to staff and production areas 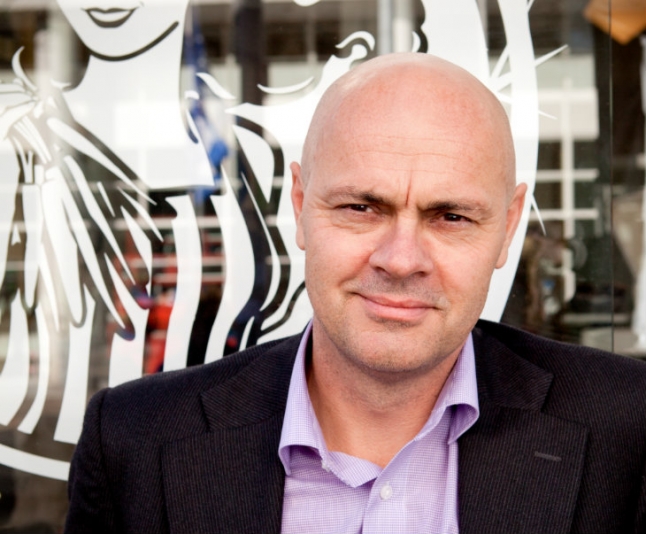 MK IPC17 New Release The new release of our IPC17 control is a fact. Partly because our customers think along with us... Read more News on Facebook Read more View all machines
and parts here